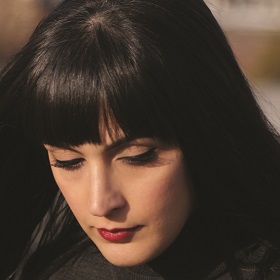 Born in 1983 in Tehran, Iran, Marjan Farsad is an animation filmmaker, illustrator, singer and songwriter. Her debut album « Blue Flowers » was released in 2014. Her second album will be released early 2019. She currently lives in Brooklyn NY. She has played sold out venues in New York, San Francisco, Toronto and other cities. The show will be 70 minutes of non stop music accompanied by animated videos created by her. The set list includes songs from the debut album with new arrangements plus some new tunes.